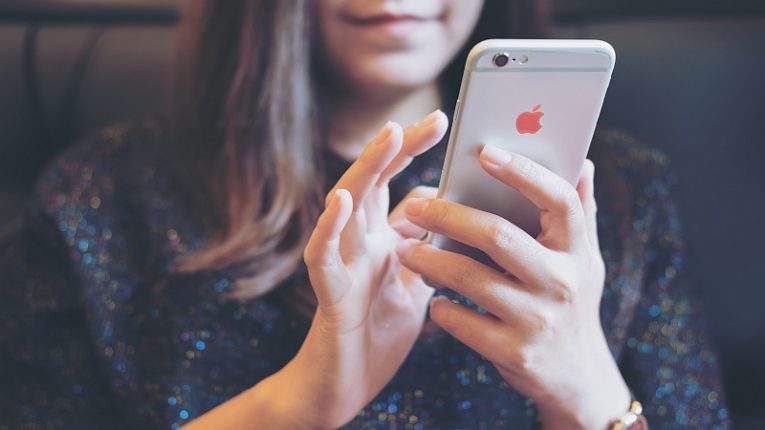 Less than a month after the release of Apple's mobile operating system, iOS 15 has been patched to version 15.0.2 to address a newly-discovered vulnerability affecting the platform.

The vulnerability is codified as CVE-2021-30883 and has a high risk rating. The vulnerability concerns privilege escalation and allowing external actors to execute potentially malicious code with kernel privileges.

The official description provided by Apple states that "an application may be able to execute arbitrary code with kernel privileges".

The patch is live and all Apple mobile device users are encouraged to update to 15.0.2 as soon as possible, as the vulnerability is reported as already actively exploited in the wild.

The vulnerability affected an iOS kernel extension named IOMobileFrameBuffer that is customarily used to handle the screen frame buffer. SecurityWeek reported that so far in 2021, this is the sixteenth zero-day discovered in Apple products that is actively exploited, out of a total of 76 attacks abusing vulnerabilities in the wild.

Another feature introduced in the 15.0 update is what Apple calls Mail Privacy Protection. This new functionality should stop email marketing from gleaning information about what the end-user does in their Mail app, effectively limiting targeted advertising and minimizing data collection. 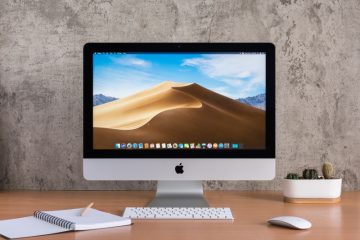 Security researchers have discovered that a malware that has been around since 2020 is now abusing zero-day vulnerabilities in MacOS to take control of the media recording capabilities of MacOS systems. The malware in... Read more 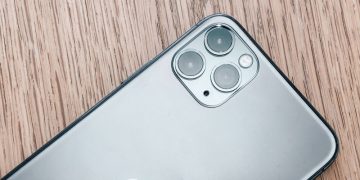 Apple's iOS 13 Arrives with Multiple Bugs and Vulnerabilities. Fixes Are on the Way.

What is the purpose of software updates? Well, in addition to introducing new features that make products more useful, they are also designed to fix various security vulnerabilities and bring performance enhancements.... Read more

October 1, 2019
Your comment is awaiting moderation.
Please verify that you are not a robot.