What Is a Whaling Attack? How It Works and How to Prevent It 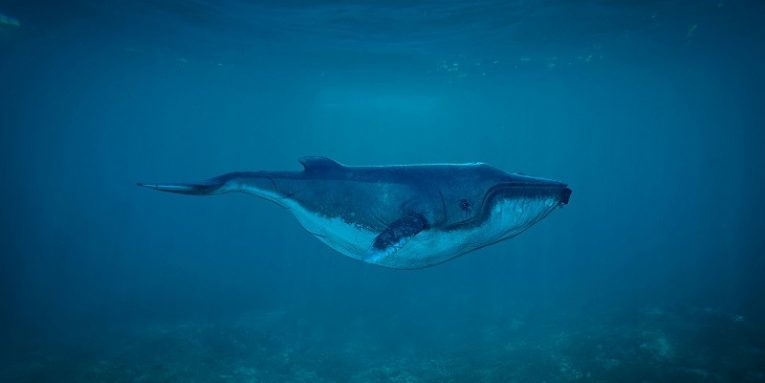 As we learn how to defend ourselves against cyberattacks, cybercriminals come up with new tactics and malicious applications. At some point, they came up with new types of phishing attacks like spear-phishing that can trick company employees into revealing personal and sensitive data. In this blog post, we talk about the so-called whaling attack, which is considered one of the top 5 most common phishing attack types. It is different from the other types of phishing because it usually targets a single person. As you see, nowadays, cybercriminals concentrate less on the amount of obtained information and more on its value. If you want to find a broader answer to the following question: what is a whaling attack, or learn how to protect yourself against it, we encourage you to read our full blog post.

What is a whaling attack?

Whaling is a type of a phishing attack, which is a cyber attack that helps hackers trick victims into revealing sensitive information or doing something else unknowingly. For instance, some cybercriminals try to convince their victims to insert data like passwords or personal details by redirecting them to fake login pages, questionnaires, and so on. Links to phishing websites often come via email or other types of messages. Many users fall for such emails because hackers make it look like the messages are coming from reputable companies, family members, coworkers, or other trusted parties.

Whaling is a phishing attack that targets CEOs or other company executives that could provide sensitive information about their employees and the organization or have access to the organization's funds. In other words, hackers behind such attacks do not target regular home users or workers that do not have much authority or access to lots of sensitive company data. Another thing that users should know about whaling attacks is that hackers behind them put a lot of work to gather information about their carefully chosen victims before going after them.

How does a whaling attack work?

As mentioned earlier, whaling attacks are highly personalized, which means that hackers have to learn a lot of details before they are ready to lure out data that would be valuable. Since whaling victims are often high-ranking people within a company, at first, cybercriminals should learn about their business partners, coworkers, and any other individuals that they could impersonate. It could be anyone that the targeted victim trusts and would not think it is suspicious for that person to ask for sensitive data. It is not as difficult to find such information as one may think.

A lot of personal and work-related details can be found on social media platforms like LinkedIn and the websites of targeted companies. Once the data needed for a successful whaling attack is gathered, hackers can develop a plan. Depending on what data they collect and what kind of information they seek to obtain, they could send targeted emails with links to phishing websites, malicious sites, or fake documents. The mentioned content could seem legit, especially, if users do not pay attention to details. The problem is that CEOs and other high-ranking people in organizations are usually busy and may not have time to double-check the sender’s email address. On the other hand, they might not feel any need to do so because hackers behind such attacks often use real contact data and logo images of a company that the person, they are impersonating, works for.

Moreover, some whaling attacks are challenging to identify because their messages carry no files or links. In many cases, they ask to pay for supplied goods, services, and so on. The goal of such phishing attacks is to convince victims to pay for non-existent business deals. To make them seem convincing, cybercriminals might find out information about a targeted company’s partners and names of people that the targeted person might usually be in contact with. Thus, victims of such whaling attacks might not reveal trade secrets or employees' sensitive information, but they could transfer company funds to hackers. Therefore, such incidents can cause lots of damage too.

How to protect yourself from whaling attacks?

Researchers say that it is extremely difficult to recognize whaling attacks as hackers put a lot of effort into them so that even the most cautious users would get tricked. If they succeed, all of their efforts get paid for as their targets have access to lots of highly sensitive data or company money. Of course, even most sophisticated attacks can fail if targeted victims know how to defend themselves against them.

First, cybersecurity experts recommend explaining to all employees, including CEOs and other high-ranking workers, what a whaling attack is as well as educate them on different types of phishing attacks. It is essential to learn how such attacks work and how to identify them. Also, it would be smart to flag all emails that come from outside of an organization so that receivers could spot imposters right away. Additionally, it is recommendable to talk to employees about how to safely use social media platforms and not to reveal any sensitive information that could be used against them or the company.

Of course, hackers can obtain personal details that could be of use to them not only from public profiles but also by hacking your accounts. Therefore, we advise using strong passwords and enabling Two-Factor Authentication for all accounts, especially, your email or social media profiles. If you do not think you can come up with unique and secure passwords yourself, you could employ a password manager that would generate them for you.

Tools like Cyclonis Password Manager can do even more. For example, it can remember passwords or, to be more precise, keep them in an encrypted vault. It can also log you into your accounts automatically so that you could use long, complex passwords but would not need to memorize or enter them. To learn more about Cyclonis, you could read here.

To conclude, whaling is a phishing attack targeted not at a group of people but a specific person in a company who has access to sensitive information or is responsible for transferring funds. If hackers succeed, the targeted company could lose funds and reputation, and its employees could become victims of identity theft and various scams. It is important to stress that hackers may target both small and large organizations. Thus, companies should do all they can to prevent such attacks no matter their size. 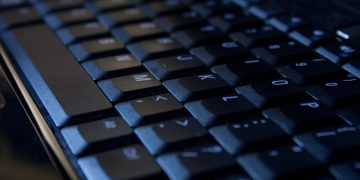 What Is a Brute-Force Attack and How to Prevent It

We all need to solve CAPTCHAs now and then, but have you ever thought what the purpose of these sometimes annoying tests is? And what does CAPTCHA mean anyway? It stands for Completely Automated Public Turing test to... Read more 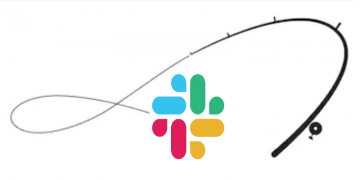 The sad reality of 2019 is that phishing is no longer just an email security problem. For a while now it has been a communication security problem—and statistics indicate that said problem is growing. In spite of... Read more

If you think no threat is worse than ransomware, you've probably never been through the hellish experience of having a wiper on your computer system. What's so different about this malware? Wipers have the ability to... Read more