Pay Attention to the Signs When Your Phone Has Been Hacked 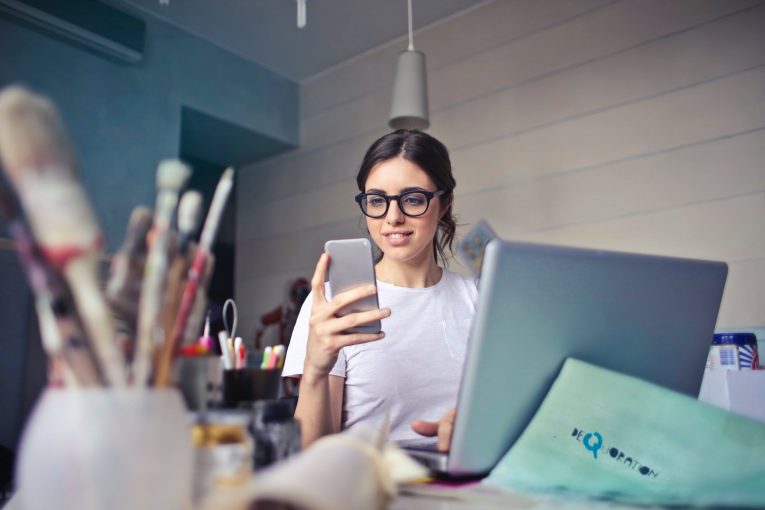 There's no denying that smartphones have become the gadget that defines the early 21st century. Whether you're young or old, whether you live in a global superpower like the United States or a small eastern European country like Moldova chances are you probably have a smartphone. We have grown to rely on them so much and they've become essential in our day-to-day activities to the point where our culture has begun to revolve around them. Smartphone apps like Instagram have become so huge that some people, like the so-called Instagram models, make enough money off them that they don't need to work actual jobs.

Unfortunately, with our ever-growing dependence on smartphones comes the danger of hackers. With over 2 billion smartphones users globally it's no wonder there's so much malware designed specifically to attack smartphones and other mobile devices. Ranging from brutally simple viruses to malicious software disguised as apps on your favorite app stores it can be difficult to evade malware if you're an avid web surfer. This guide will help you recognize the signs that your phone has been hacked.

This is a classic sign that goes back to the day of the first viruses that infected computers. If your phone seems like its working slower than usual it's possible there's a virus or some other malware running in the background. Your phone is slower because its processing power is being siphoned by the malware, like cancer killing it from within. There are other possible reasons for this, like updates to your OS or a full memory, so make sure it's not one of those first before panicking.

New apps are installed without your knowledge or permission

If you suddenly find apps you don't recall ever installing on your phone then you might be the victim of a hack. Sometimes you get new apps automatically from your OS provider, but Google these apps just in case. You want to be sure they're clean before you use them.

And on the opposite end of the spectrum, sometimes viruses or other malware can cause your existing apps to malfunction. Some types of malware may seek out and corrupt your anti-virus program to prevent it from responding, for example. Others could attack your operating system with the goal of increasing privileges so they could steal data.

You become the victim of Pop-Ups

Another old but gold sign of malware. Ever since Ethan Zuckerman invented the hated pop-up in the late 90s it has harassed computer, and later, smartphone users. They've also become a favorite of hackers and malware creators. If your phone suddenly begins displaying pop-ups you have a malware problem.

If it seems like your phone's battery is being drained even faster than before than you might have a virus problem. That malware that runs in the background stealing your processing power that I mention earlier? Yeah, that pest is draining your battery too.

You're receiving or sending unusual SMS or text messages

Pay attention to the texts your getting. If you start receiving some weird stuff you might have become the victim of a hack. Likewise, if your friends and family start complaining about getting weird texts or emails from your phone.

Keep an eye on your phone's data usage. If it starts using more megabytes than usual without any reason there might be something in the background receiving and transmitting data from your phone. You can monitor each individual app's data usage from your phone's settings so if you have suspicions towards a specific app you can make sure from there. Unfortunately, removing the app might not remove the malware itself.

If you notice your phone trying to enter suspicious websites or the dark web you may be the victim of malware.

If you notice that you're experiencing dropped calls, interference during calls, bad sound quality etc. when you have good signal strength then something is wrong. Now, it could be the result of technical issues on your end or the service provider's, but if you have signal problems couple with some other sign of malware then it's a good idea to get your phone checked out.

Leaked data from your phone

This is less of a sign and more of a confirmation, but if something that was in your phone (private pictures, text messages, video and audio files etc) finds its way outside of it then it's a sure sign you're the victim of a hack and your smartphone has been turned against you.

Pay Attention to Smishing, the Latest Cyber Threat to Your Phone

Remember when sending and receiving ringtones and pixelated drawings on your Nokia 3310 was all the rage. We understand that some of you were probably too young at the time, but you must have at least seen pictures of... Read more