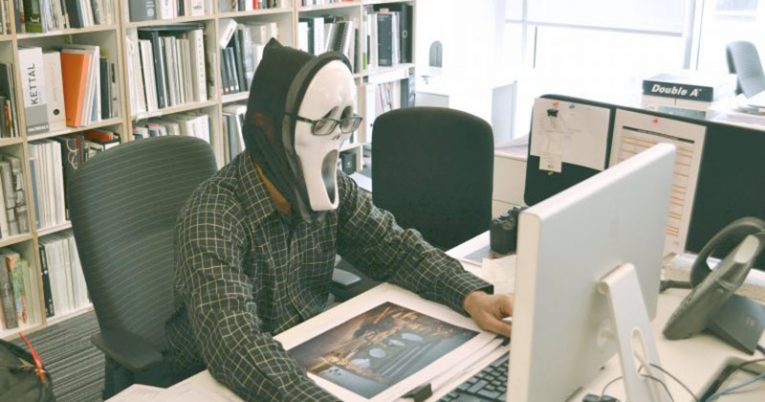 We all know that hackers would love nothing more than to get their hands on a juicy bank account. Easy money, right? But just how much can a stolen bank account go for in the pits of the Dark Web? Well, a newly released report from Armor Threat Resistance Unit (ATRU), The Black Market Reports digs into the illegal acquisition and selling of bank accounts on the digital black market. Their study unveils just how much bank data is the victim of cyber theft and how much it costs.

How much do Bank Accounts sell for?

Also, the research by ATRY discovered that business with stolen bank accounts was another lucrative endeavor for the cybercriminals. As with the stolen credit cards different bank accounts sold for different amounts. For example, accounts from Bank of America, JPMorgan Chase and Wells Fargo go for about $3,000, while bank credentials belonging to the same banks with balances of up to $15,000 go for anywhere between $200 and $1,000. On the other hand, in the UK bank login info needed to enter Lloyds Bank accounts with balances of about £5000 go on sale for £400 or more. ARTU discovered that one hacker had put up a verified PayPal account with a balance of $3,000 for only $200.

Is it limited to just bank accounts and stolen credit cards?

No. Naturally the owners of the stolen accounts and cards have no clue about what's happening. They have no idea that their data is for sale on the dark web. That's not where it ends though. You can buy or sell almost anything on the dark web. You can easily find fake documents, counterfeit or stolen IDs and identity papers are all for sale in the dank pits of the Internet. For example, you can find American green cards, country visas, driving licenses, and insurance documents with a few quick searches. They seem to go for about $2000.

A seller was seen offering American social security numbers, dates of birth, addresses, and less important data like education and telephone numbers. The kicker? He was asking for only $40.

Social media accounts are not safe either

It may seem surprising, but social media accounts are selling quite well to hackers, too. It may seem obvious to younger readers, but for older people out there that might be a legitimate shock. Kids and young adults tend to upload everything to their Facebook and Instagram accounts these days. Their names, dates of birth, location, etc. All of this information can be used for ID theft, spreading malware, phishing campaigns and more.

A bundle of 1,000 Instagram accounts was on sale for a mere $15, while 10,000 were going for $60. Quite the bargain for a mischievous hacker. Another hacker was selling a hacking tool, which would let its users hack the Facebook, Twitter, and Netflix accounts of their victims and he only wanted $12,99 for it.

Why is everything so cheap on the dark web?

It might seem strange to you that these cyber thieves are asking for so little, especially for bank accounts and credits cards, but shouldn't. The dark web is overflowing with stuff like this. It's a dark reflection of capitalism and supply & demand.

We get news of large hacks all the times where thousands or even millions of people's information gets stolen all the time. Where do you think all those leaked credentials go? That's right, the dark web. And sadly, these hacks happen all too often. The place is practically packed with this stuff. 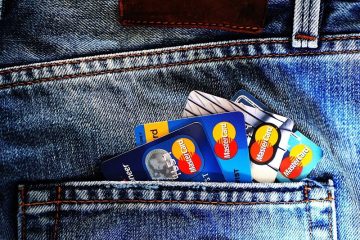 Can Anything Bad Happen If Someone Has My Bank Account Number?

Most of us have heard about reports of people being exposed to virtual security risks or being scammed because their sensitive information fell into the hands of scammers or cybercriminals. Unfortunately, the amount... Read more 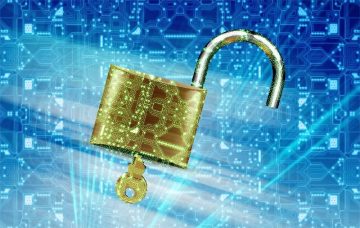 PayPal is one of the most widely used and secure payment platforms online. With it, paying bills, purchasing goods from eBay sellers and even sending money to friends or family becomes as easy as clicking a few... Read more 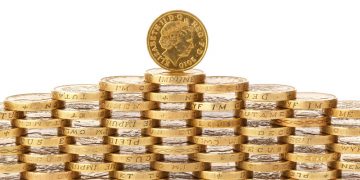